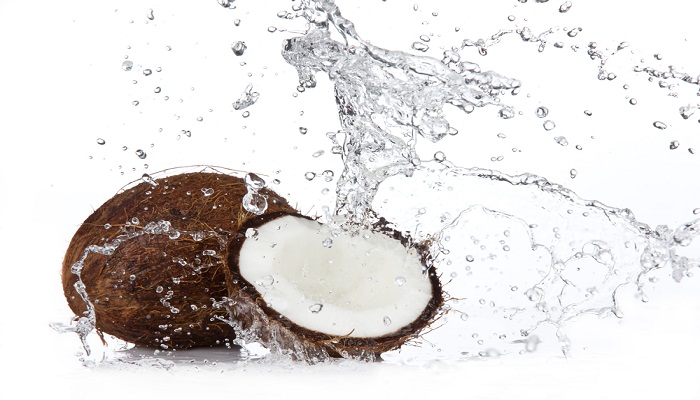 Do you know why coconut is breaks in auspicious works?

Whenever it is launched, it is done by breaking the coconut. Whether it is worship or the entrance of a new home, a new car or a new business, any work is started by bursting coconut. Coconut is considered auspicious and auspicious in Indian civilization. Hence it is used in worship and Mangal works. Coconuts are a sign of good luck and prosperity in Hindu tradition. The coconut is offered to Lord Ganesha and then distributed as Prasad. Coconut is one of the most sacred fruits of this earth. That is why people offer this fruit to God.

Coconut is a hard surface and then a soft surface and then there is water inside it which is considered very sacred. There is no adulteration of any kind in this water. If want to know more then consult a famous astrologer in the world. Coconut is the favorite fruit of Lord Ganesha. So it boils when taking a new house or a new car. When its holy water spreads all around, the negative forces disappear.

To break a coconut means to break your ego. Coconut represents the human body and when you break it, it means that you have incorporated yourself into the universe. You can also avail predictions of astrology. Three signs in coconut are believed to be the eyes of Lord Shiva. That is why it is said that it fulfills all your wishes.

Coconut is called ‘Shreephal’ in Sanskrit and Sri means Lakshmi. According to mythological beliefs, no auspicious work is complete without Lakshmi. That is why coconut is definitely used in auspicious works. The coconut tree is also called ‘Kalpavriksha’ in Sanskrit. ‘Kalpavriksha’ fulfills all desires. After worship, the coconut is boiled and distributed to all in the form of prasad.