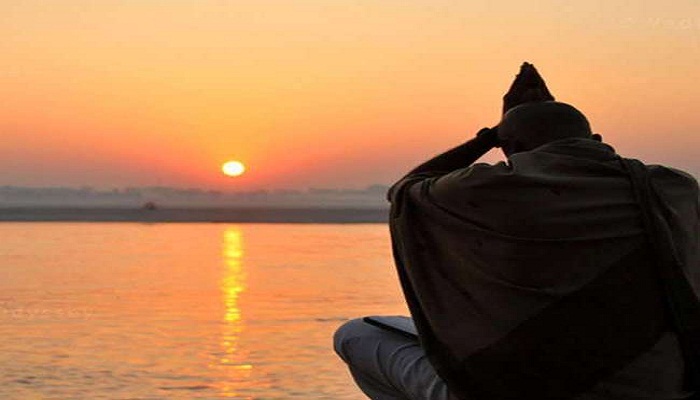 What is Mithun Sakranti? Know about Legend Bhudevi

Who is not aware that nature has given menstruation to women. This is the reason of happiness of motherhood. Not everyone knows the meaning of Gemini Sakranti. According to a legend, it is believed that the way women have menstruation, the Bhudevi or Mother Earth was menstruated for three days. Which is considered a symbol of the development of the earth. Bhudevi stays in menstruation for three days while on the fourth day Bhudevi, also known as Silbatta, is given a bath.

Mother Earth is worshiped on this day. The Jagannath Temple, which is still in Orissa, still holds a silver statue of Lord Vishnu’s wife Bhudevi. If you want to know more then consult an astrologer who is best in his field.

Know the method of worship of Mithun Sakranti: