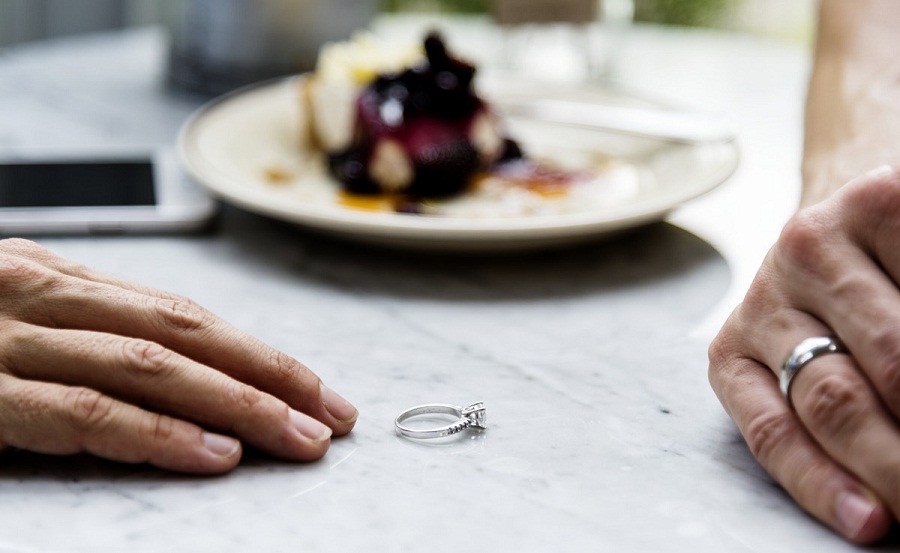 Why husband and wife relation break after few years?

Whatever be the relationship, its foundation rests on trust, where trust is broken, it does not take time to break the relationship. Now take the relationship between husband and wife. It is said that this relationship is tied with seven rounds and seven bonds, but this relationship, which lasts after births, gets broken even in today’s era due to small things. It is also seen that people do not have the tolerance to maintain relationships as before. In fact, boys and girls who dream about marriage, life after marriage is quite the opposite. Even though a few days of the beginning of marriage pass well, but later on, problems increase between many couples and due to which the relationship breaks down due to small things. So let us tell you about some such minor reasons, due to which the husband and wife decide to separate till the time of separation.

Due to financial difficulties

Many times when people do not have any local means of getting job or money, in such a situation they get tied in the sacred bond of marriage thinking that maybe their financial condition will be fine after marriage. But many times after marriage the job is not even available and the financial condition gets worse. In such a situation, many times problems arise between husband and wife.

On getting life beyond dreams

According to astrology prediction everyone has their own dreams regarding their marriage and life after that. How they will live life, what will happen in their life, how they will keep their partner happy, what will be their expectations from partner etc. But many times after marriage, the opposite happens, that is, the dreams that were there are seen to be broken. In such a situation, things deteriorate between the couple, and this directly affects the relationship.

Being unable to connect emotionally with your partner