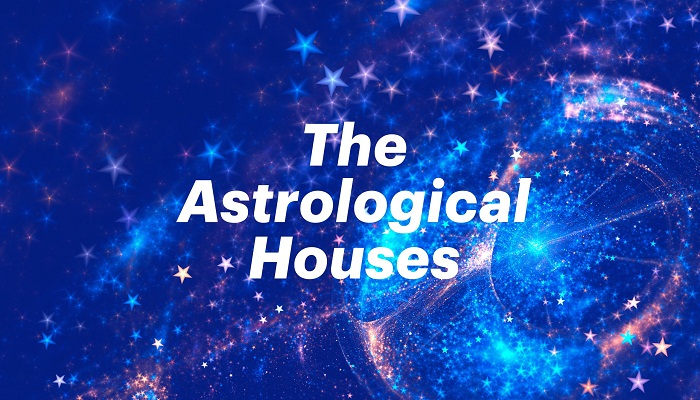 What First House of the Birthplace Tells Us?

We all know that Vedic astrology is the powerful science that can able to predict the course of destiny by studying the movement and the transits of the celestial bodies. The topic of astrology is vast and large. In astrology, there are many aspects that one should be able to understand before one can analyze and decipher the effects of the planets on the individual. Therefore there are some of the basic facts that one should be taken into consideration for the rightly interpreting planetary effects in day-to-day life.

This is one of the important and powerful aspects that one should be taken into the consideration is the houses in an individual’s birth chart and the alignment of all the planets with the respect to these houses. Thus this is the total of the twelve houses which are found in the natal chart. Thus each of them is pertaining to a different characteristic of human life.

The first house in the natural zodiac is the Aries which is ruled with the help of the planet mars and mangal. It totally indicates to the self. This is the house which is for the natural home of your Lagna or the ascendant star. Consequently, it totally relates to the psychological and physical aspects of a person’s life and it influences the scope of realizing one’s true potential.

The first house of the birthplace exercises a strong and effective impact on the success and dignity one enjoys in life. Same as well as it can also have a significant effect on social life and on the status of a person. There are many general attributes of a person’s physical appearance are to be influenced by the first house which includes the complexion, head, hair and pituitary glands.

If someone has the weak first house then it accounts for certain physical shortcomings like the headache, nausea or mental stress whereas the presence of the strong sun or mars can easily enhance the vitality and strength.

How do the various planets impact the first house?

Sun is defined as the central hub of the planetary disposition and its placement in the first house is generally responsible for the increased in the confidence levels. On the other side, it can able to make the person vain as well as arrogant. Thus the equation with the parents, especially with the patriarch will be good.

The most important hallmark of the planet mars is energy and vigor. If mars is present in the first house that it can easily trigger the aggressive side of a person and make one more assertive. On the other hand, mars can also infuse a lot of passion and enthusiasm. The urge to be more competitive will also be for more intense during this period.

If Jupiter is present in the first house that it can attract positivity and optimism. It makes the person very hopeful and philosophical. Additionally, there could be a tendency to gloss over some of the important details. You can take guidance from the online astrological consultancy.

Venus is a planet that is mainly associated with love. And if it is present in the first house that it can strongly influence the physical appearance of a person. Generally, it is making one more attractive, refined and affable.  It makes the person a little lazy and lethargic.

If Saturn is present in the first house that it influences the height and physique of a person. A little rough at the times such persons may not be blessed with a friendly and sociable disposition. On the other hand, they can be more honest and reliable at the same time.

Thus the presence of the karmic planet Rahu can make the person a little withdrawn and be a loner. As well as they can make great progress for tuning in into their inner self.

A person who has Ketu in the first house will in all probability be more aware and slightly introverted, who prefer to remain aloof and detached. These persons are likely to possess good potential.